A BRIEF HISTORY OF THE CLUB 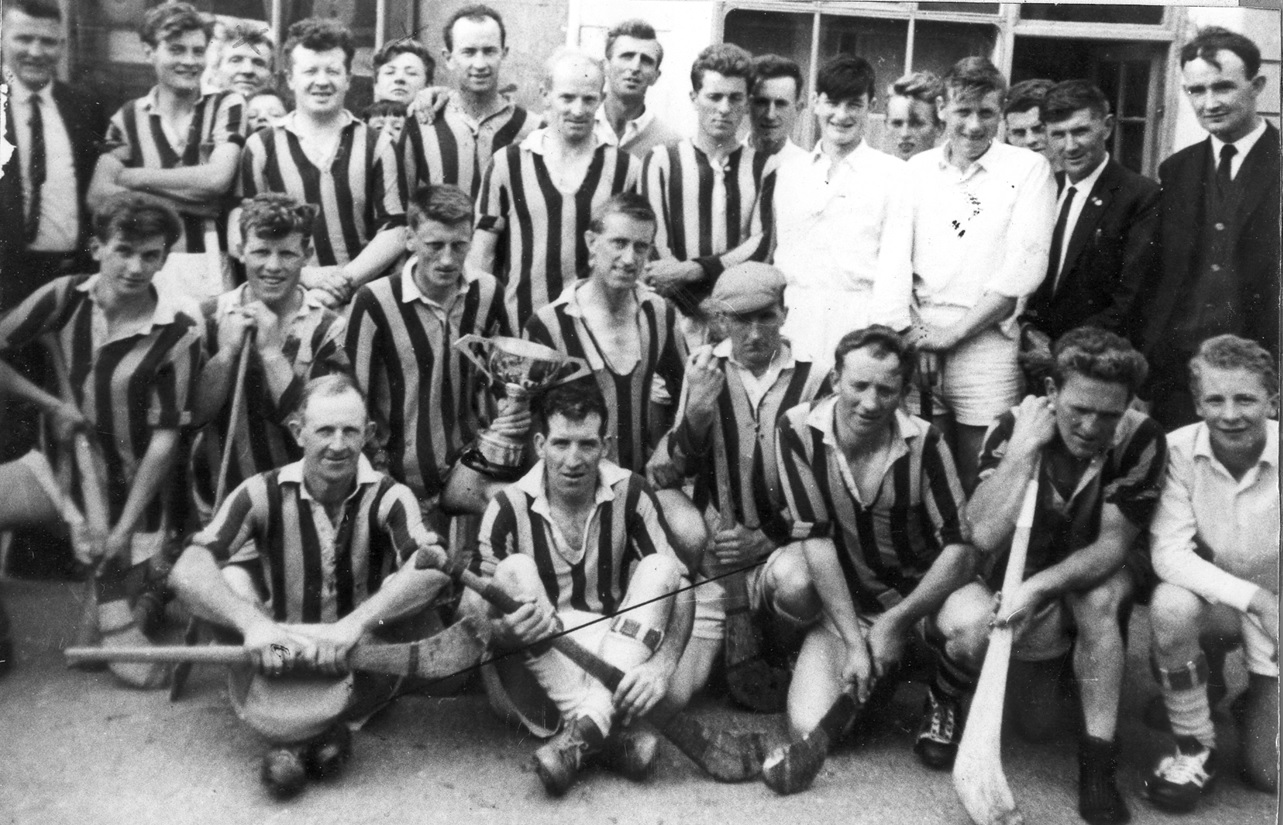 The history of GAA in Upperchurch Drombane parish is a long and storied one. The first reference to clubs being formed is from 1886 when both Drombane and Upperchurch formed teams after witnessing a monster tournament in Thurles. With no parish rule in force, groupings from various areas existed down the years with Ballyboy Rovers, Milestone, Foilnamon, Knockeravoola and others registering teams in addition to Upperchurch & Drombane at various times.

Over the first 20-30 years of the GAA the parish was to the fore in both club and county matters and provided 3 men on the first Tipperary All Ireland winning team in 1887 when they defeated Galway(John Leamy, Mick Carroll & Ned Lambe), while another Jim Ryan was also part of the squad but did not play in the final.

Drombane were regular contenders for the county championship in those days and it culminated in a county title victory in 1894 when they defeated Thurles 4-4 to 0-0 in Holycross. Two players of note on that team were Paddy Riordan & captain Fergus Moriarty. Riordan would go on to win a number of All Ireland titles with Tipperary over the following 10 years and anecdotally is said to have scored all 6-8 of Tipperary’s total score in the 1895 victory over Kilkenny, although there is no published record to verify this feat. One piece of history which undeniably did happen that same day is that his bother Jim lined out for the Tipperary footballers to defeat Dublin and win the football All Ireland. This saw the Riordans become the first brothers to win All Ireland titles in both codes on the same day. Another historic figure with strong local roots is Tom Semple who was born and grew up in the parish before moving to Thurles and going on to lead both the Thurles Blues and Tipperary to many crowns. Today Semple Stadium is named in his honour.